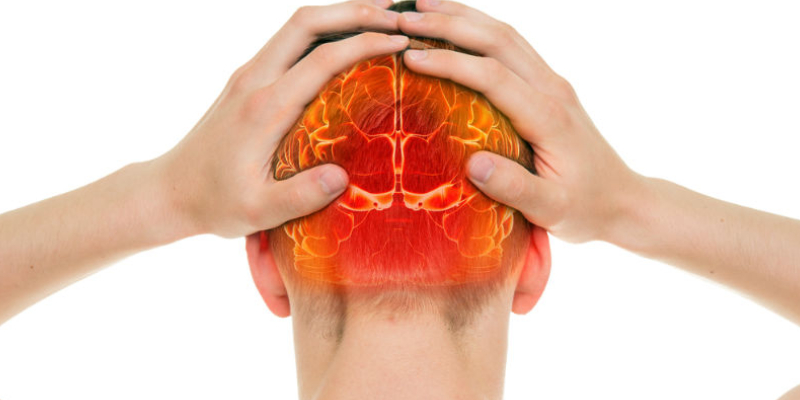 Long Term Problems
Traumatic brain injury damage is usually the greatest directly following the injury. Long-term problems are often difficult to assess because temporary bruising of the brain, known as a contusion, may cause some damage. Focal damage may result in long-term and permanent difficulties. Other areas of the brain can learn to take over the functions damaged by the TBI over time and can improve the condition. When a traumatic brain injury occurs in a child their progression is often better than an adult because their brain has a greater capability to be flexible.

Function of the Brain Stem
The brain stem regulates basic arousal and regulatory functions, as well as being involved in attention and short-term memory. When a traumatic brain injury damages this area, disorientation, frustration and anger can result. In moderate to severe injuries swelling can cause pressure on the brainstem. Consciousness or wakefulness can be affected so a person may fall into a coma.

Cognitive Impairments
Cognitive impairments can occur as a result from a traumatic brain injury, like trouble concentrating, trouble organizing thoughts, and becoming easily confused or forgetful. The damage from the traumatic brain injury can result in learning new information to become difficult and interpreting other’s actions will lead to social problems, like making inappropriate statements. The TBI damage can also cause problem solving, decision-making, and planning to become difficult, in addition to judgment.

Language Issues
Traumatic brain injuries often affect language issues like articulating words and forming sentences. When language areas are affected because of a traumatic brain injury, frustration and anger can occur because the person with the TBI trying to carry on a conversation, or others, may not even be aware of their problems communicating. Words in writing and reading situations can also become difficult when the traumatic brain injury has affected the part of the brain responsible for language. Mathematical abilities, simple or complex, are also often affected.

A traumatic brain injury can cause conditions, such as dysarthia, which starts to slow, slur, and make speech difficult to understand if the speech mechanism muscles become damaged. Swallowing can become problematic brought on by dysphagia, and a condition called apraxia can make repeating words in a consistent manner difficult.

Every year 70,000- 90,000 Americans will develop long-term disabilities from a traumatic brain injury experienced. The damage that the TBI causes can severely affect every aspect of an individual’s life, causing extreme obstacles, as well as pain and suffering. Treating traumatic brain injuries can result in high financial costs because of hospital bills, doctor’s visits, ongoing treatment, and lifestyle adjustments. The Brain Injury Association estimates hospital and fatal injury costs relating to traumatic brain injuries in the U.S. exceed $48 billion. 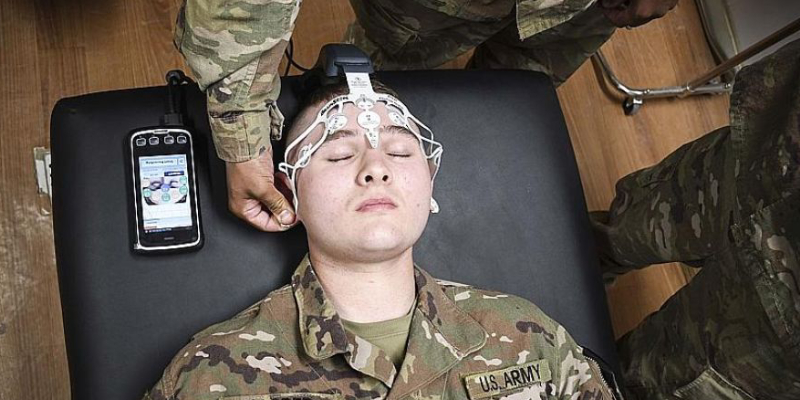 The Department of Defense (DoD) at the request of the Institute of Medicine recently issued a report on the efficacy of treating brain injured troops, but its conclusions are not firm because they lack strenuous scientific support, the report said.

Dr. Ira Shoulson, professor of neurology at Georgetown University Medical Center and chairman of the panel that prepared the report told the New York Times on Oct. 11, 2011, that the evidence for the report’s conclusions was not firm enough because:

DoD spokeswoman Cynthia O. Smith told the Times that more than 71,000 hours of cognitive rehabilitation have been provided by the Pentagon, and the insurer Tricare has paid for about 54,000 hours of such care in private clinics for active duty, National Guard, and retired members of the service.

Family members of the injured have closely questioned the rehabilitation methods used to treat TBI. These include nonpenetrating blasts, blows to the head and wounds from bombs and bullets.

Dr. Nicholas Schiff, a neuroscientist at Weill Cornell Medical College in New York, told the Times, “because there’s no infrastructure, no organized plan of attack for what happens after a brain injury at all stages, you’re simply not going to find many large, well-designed studies that compare treatment options and outcomes.” 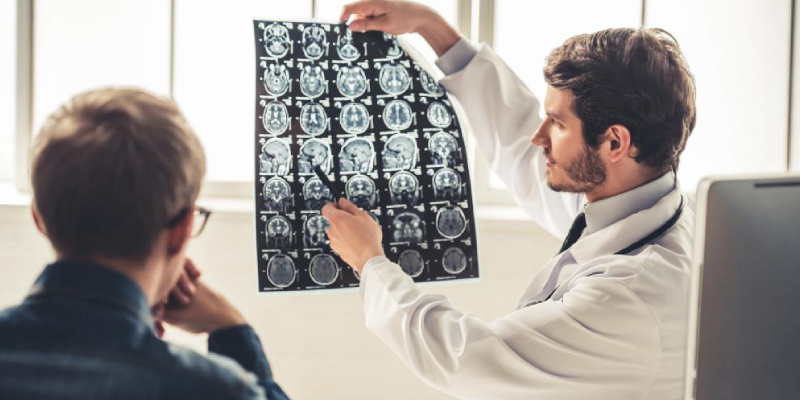 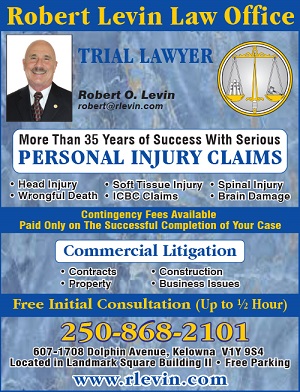